EVERYBOOTH – LUXURY IN EACH DETAIL

In a world of instant gratification, where it can be hard to stay present in the fast-paced, fast-track of life, one business is turning the tide.

Considered, curated and with an appreciation of the finer things in life, Everybooth offers something different. They take a different approach to the mass produced, assembly line of products that has become so prevalent in our lives and have taken more than a moment to really understand what their customers want.

As the French fashion designer Givenchy said, “luxury is in each detail,” and he would know. Famed for designing for the likes of Audrey Hepburn and Jackie Kennedy, the couturier focused on elegance and chic, rather than conforming to the rules of the day.

They aren’t conforming to the rules of the day, but rather, looking to stand out for all the right reasons.

Based in Yorkshire, England, and founded in 2010, by photographer Peter and marketeer Susie, Everybooth are turning the tide.

“From the outset, we knew we wanted to focus on quality. Peter’s photographer’s eye and my passion for differentiated experiences came together seamlessly. We understood the power of the photo booth, to bring people together and create amazing events. But we knew we could take it to the next level,” said Susie. 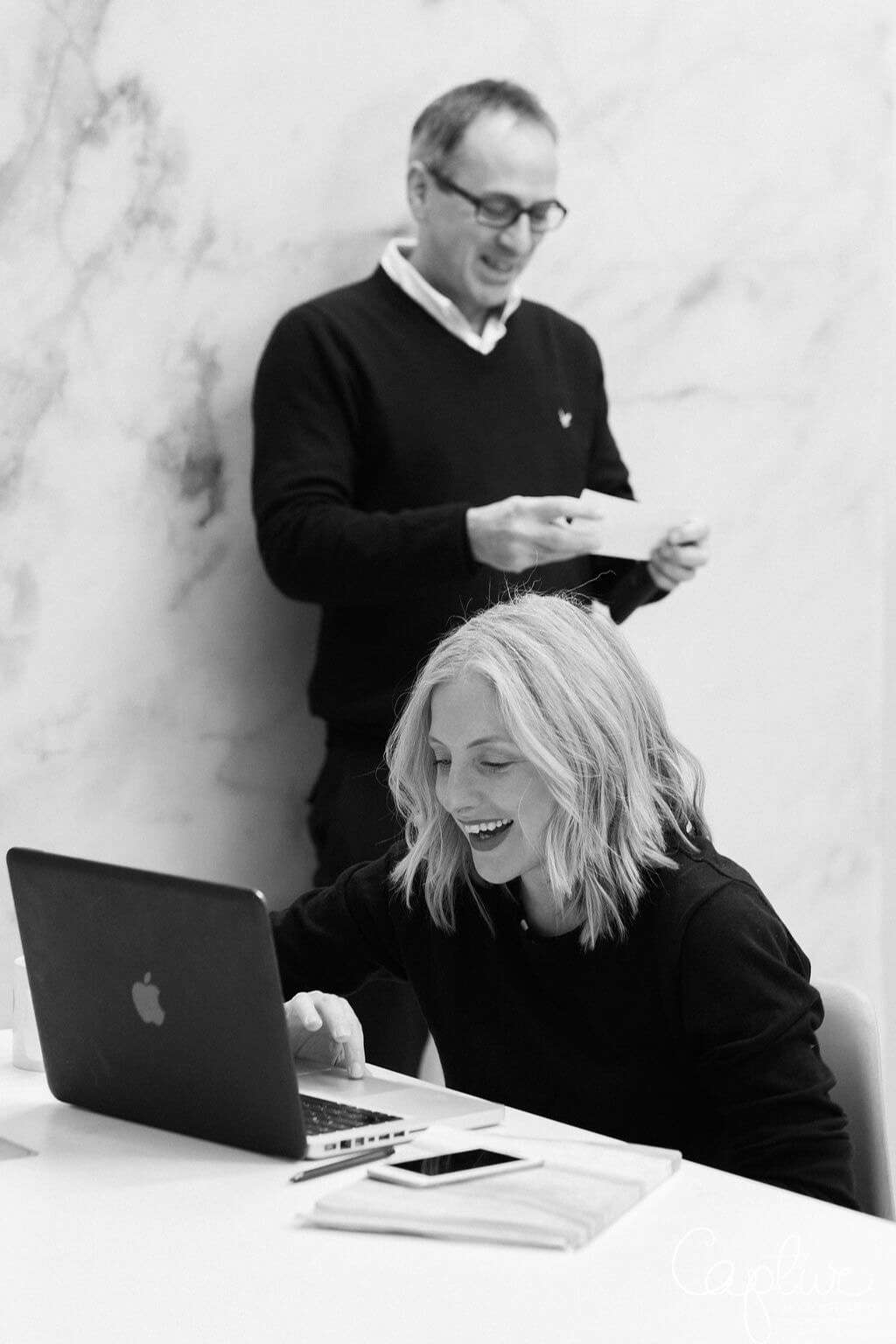 The pair took their time, sourcing antique camera parts to add to the bespoke wooden vintage-style booth they were looking to create. Through patience, a focus on quality and an eye for an elevated experience, the pair created their first booth.

Due to the popularity of the booth and the demand to rent, Peter and Susie knew they had to create a prototype that matched that original elevated booth, but could be manufactured for customers looking to purchase their own piece of luxury for their event’s business.

Susie and Peter knew they needed to offer the Everybooth to other entrepreneurs who shared their love of luxury. Orders came flooding in once the pair started manufacturing. 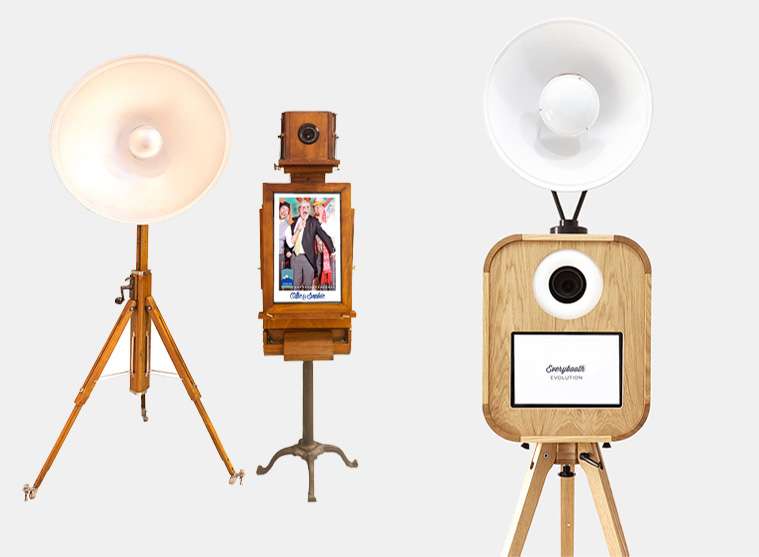 “We moved our full focus from the booth rental market to manufacturing in 2016. But we didn’t stop the rental business completely. Why? Because we wanted to make sure that the products we made were fit for purpose.

Actually, it’s more than fit for purpose. We wanted them to exceed the expectations of our customers and their clients. We don’t do run-of-the-mill, and we set the standard high for ourselves. So we make sure to test out any alterations and adaptations we make to our booths, ensuring they deliver an elevated experience every time”.

As a photographer, Peter focussed on curating the best
photography equipment to ensure that the imagery met
the high standards of the booths. Once the tech was right,
the pair set about sourcing the right craftsmen to deliver a premium product.
“There is an amazing community of artisan crafters right here in Yorkshire who we have worked with to refine and create the most beautiful Photo Booths on the market. From the bespoke wooden frames, to the custom metalwork, the hand stitched leatherwork and the specially commissioned metalwork, we’ve found true artists who support us.

We also recognise that we need to reduce our environmental impact, and use FSC certified wood for our booths.” 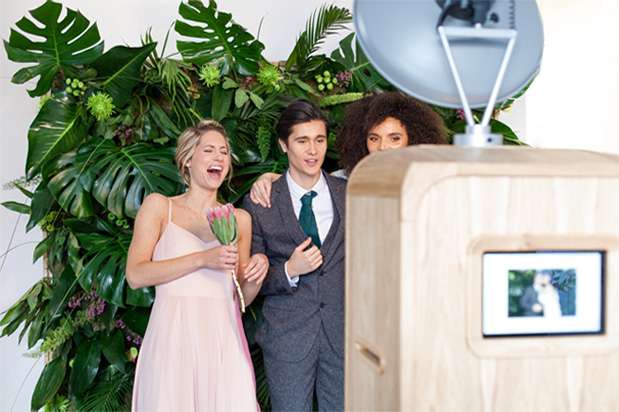 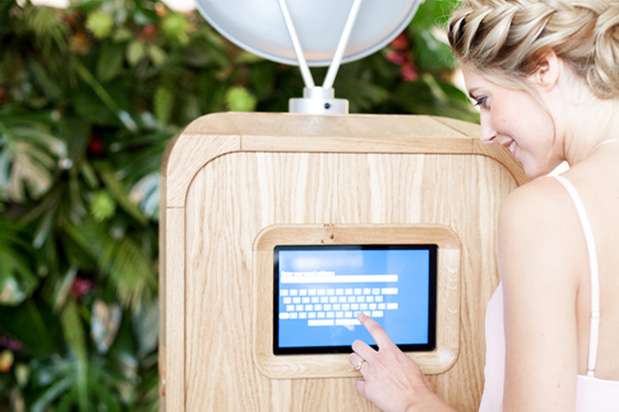 Adapting to the needs of their customers and the changing demands of the events industry, the Everybooth has evolved. The Original, the all-in-one, luxury wooden photo booth system, with mirrorless camera, beauty lighting and built-in full size event printer, is now accompanied by the Everybooth Lite and the Everybooth Lite – Studio Edition. The Lite offers maximum portability but doesn’t compromise on style, while the Studio Edition offers portability with enhanced beauty lighting.
“We make beautiful wooden Photo Booths for photographers, event professionals and venues, who want to create premium, unique and profitable Photo Booth experiences. But we aren’t resting on our laurels.

And that’s why we’re delighted to launch the new Everybooth Evolution. We’ve listened, learned and looked into the best way to deliver for our clients. The Everybooth Evolution is compact and portable, but also houses the printer inside. So you get the benefits of the Original and Lite combined in the ultimate photo booth.”

Curated, considered, crafted, Everybooth offers you the chance to tap into the luxury market, elevating your offering and attracting customers who want a premium experience, and will pay a premium price.
As Oscar Wilde once said, “I’m a man of simple tastes, I’m always satisfied with the best,” and when it comes to Photo Booths – there’s nothing better to offer your clients than the Everybooth. 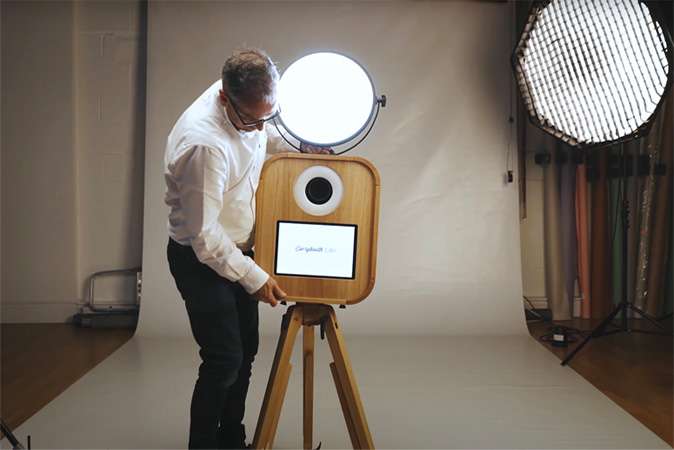 For further information and a free
demo visit: https://everybooth.com/